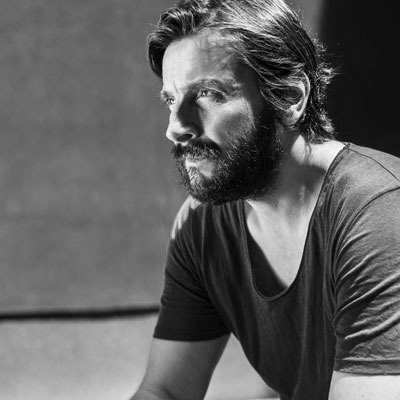 Petar Pasic has been directing and writing for television commercials, films, music videos and corporate films for the past 15 years.

He has worked for numerous international clients, filmed all over the world and received numerous awards. He is a graduate of Faculty of Drama Arts and is a member of Film artists association of Serbia.

His feature film Rock'n'Roll Strikes back had most viewers in Serbia in 2006.